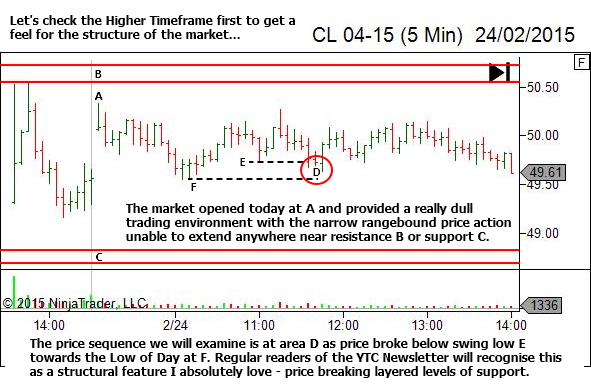 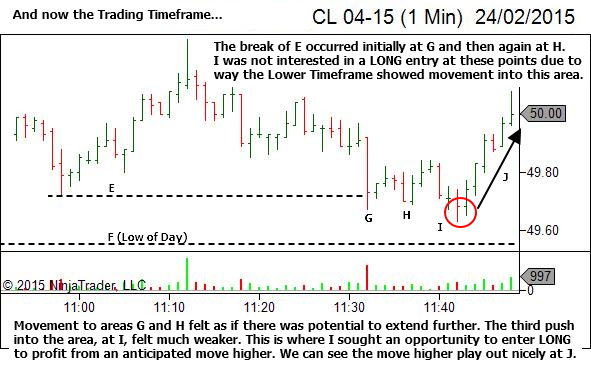 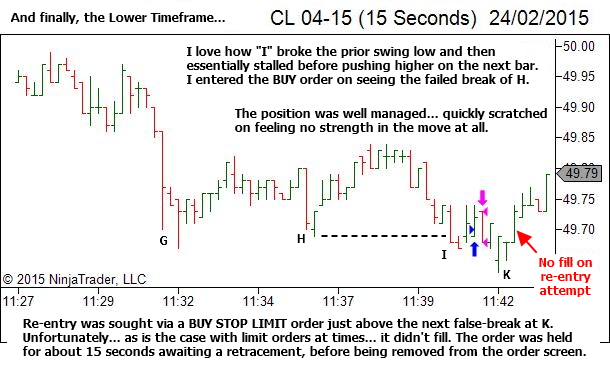 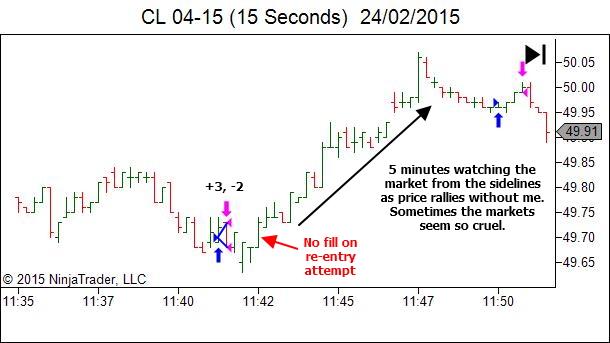 This is part of the game.

Rather it's just my inability to properly adapt to the conditions in the market at this time.

The first entry was too early but well managed.

The second… well… had I used a BUY STOP order rather than a BUY STOP LIMIT then the order would have filled and I'd look like a genius with a large outlier profit on an otherwise crappy day.

Imperfection is part of the game.

Our aim is to profit over a SERIES of trades despite these occasional displays of imperfection. If the risk is contained when we get it wrong, then that is ok. Because any losses will be easily countered by those that do work out well. 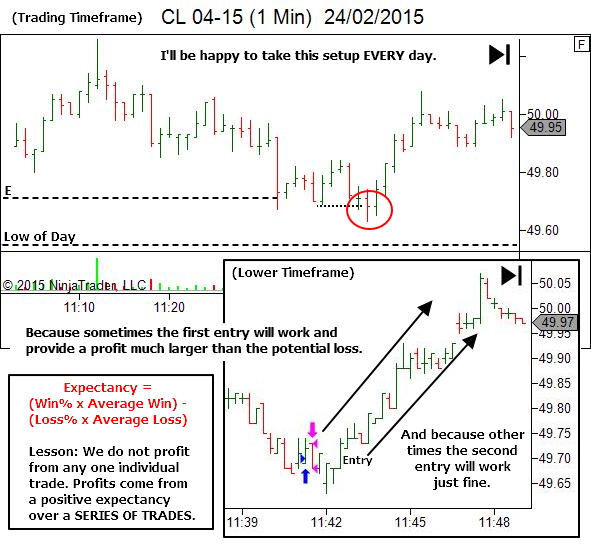 The market is not cruel.

It's just your imperfection in aligning your decisions and actions with the flow of the market which makes it feel that way sometimes.

Forgive yourself for your imperfection. And extend your focus beyond the current trade.

This is a business of profiting over a SERIES of trades.

Leave a Reply to Sanjoy