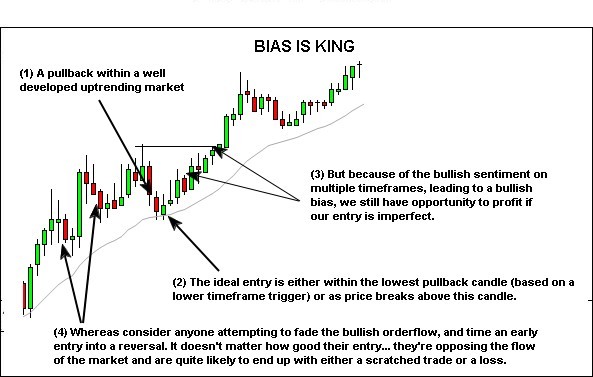 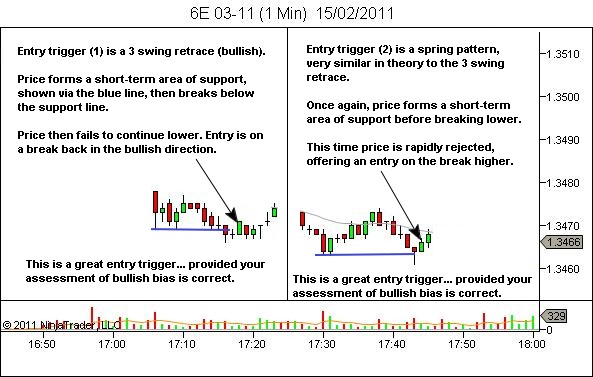 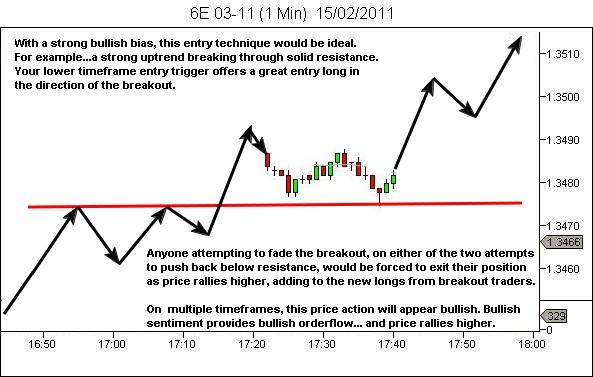 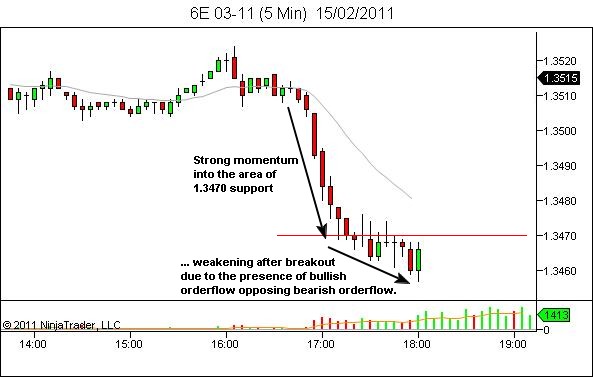 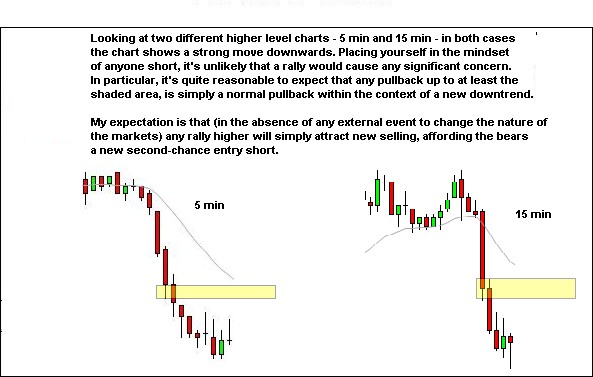 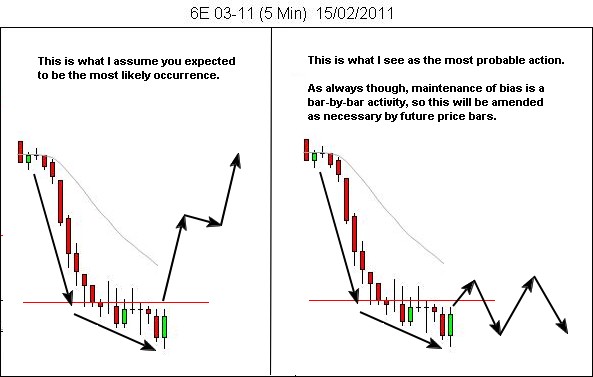 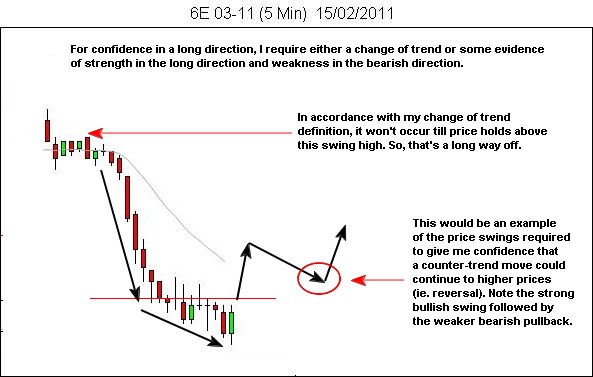 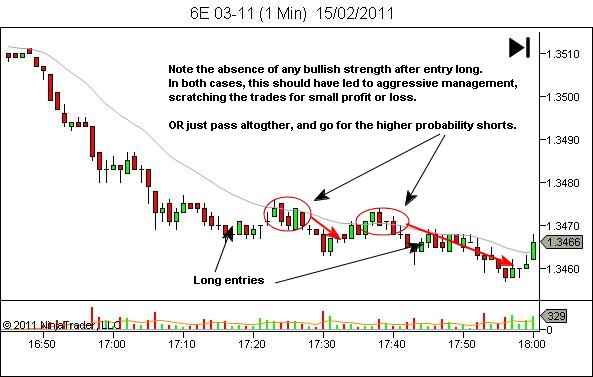 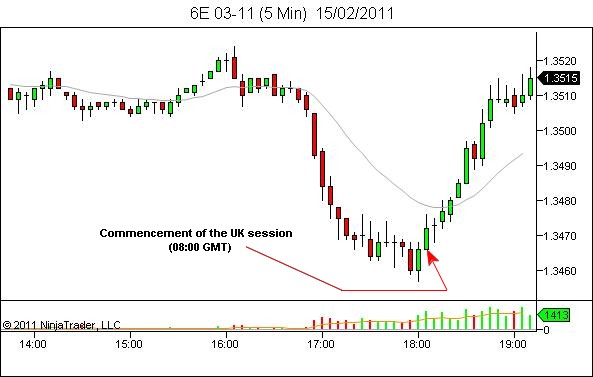 5 Comments to “What Is Wrong With This Entry?”