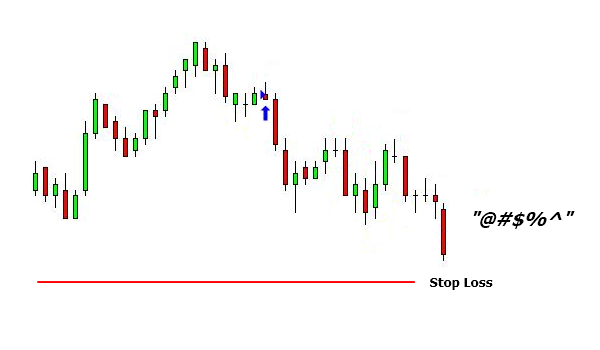 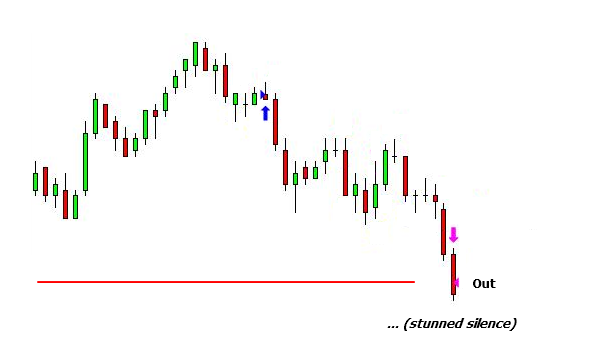 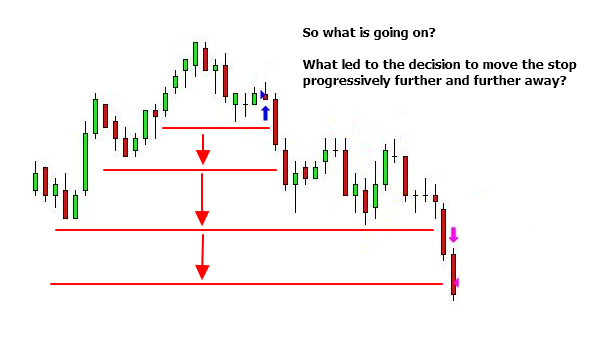 PS. If this article was useful, you might want to read this as well – https://yourtradingcoach.com/trading-process-and-strategy/Winning-Through-Losing-Better-1-of-2/

"Everyone has a plan, 'till they get punched in the mouth"…. Mike Tyson Trading is a fight! You're stepping into the ring to face the best in the world. You'd better be ready. Because they're ready for you. Have you studied your opponent? Do you know how they move? Do you know the methods they…

I was driving in my car the other night with my twin daughters when the conversation somehow turned to what they wanted to do when they grow up. Naturally, being only nine years old, they had many ideas. There were those that I was very happy with – an astronomer, a veterinarian, a professional soccer…

A few weeks ago I shared some ideas on how to best manage your mindset when very little goes right. This was based upon a session which started out with missed opportunity followed by a period of sideways chop. You can see the prior article here if you missed it – https://yourtradingcoach.com/trader/managing-your-mindset/ I thought we…

"The more you have, the more you are occupied. The less you have, the more free you are." … Mother Teresa Anything on your charts that is not required for your strategy, or does not act to simplify your analysis, should be removed. It acts as a distraction and increases (even if just slightly) the…