A VERY common theme amongst the email Q&A I get from new and developing traders is the frustration that comes from having a losing trade.

They typically want to know where they went wrong. Or what they should have done better.

Often though… there was NOTHING wrong.

This is not a game of winning every trade.

Trades are not taken because of any belief in certainty; but rather because our assessment of the odds and potential payoff deems them to be worth the risk.

And success comes through managing both winners and losers, such that we profit over a series of trades.

You will get both. 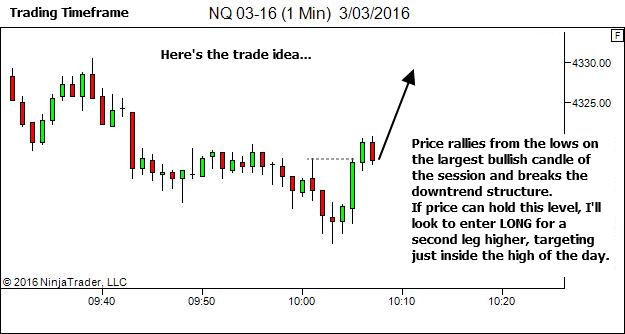 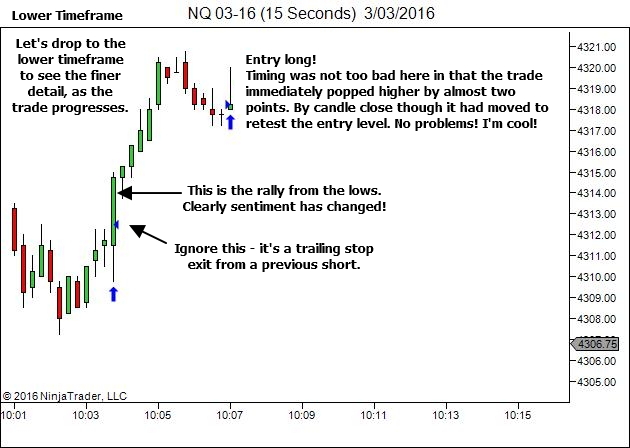 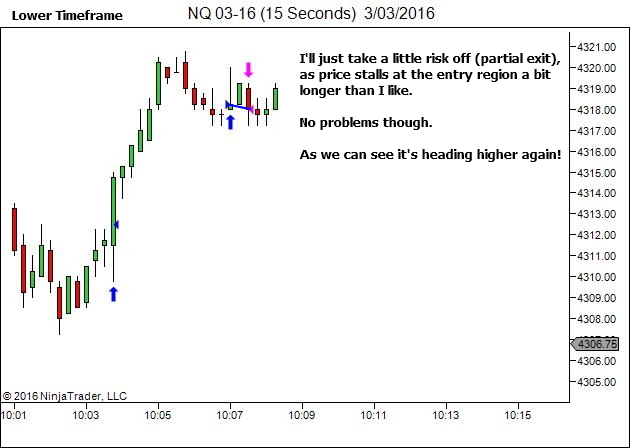 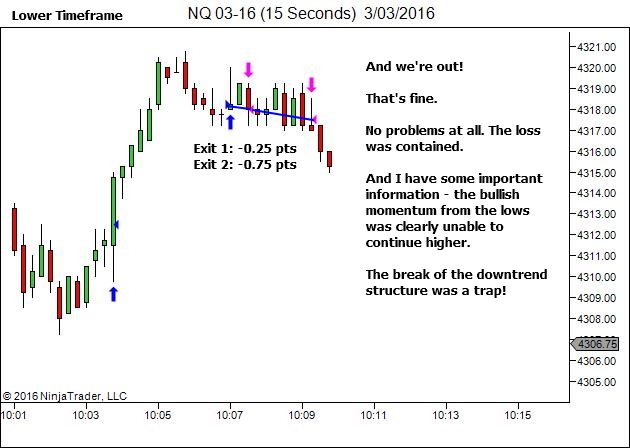 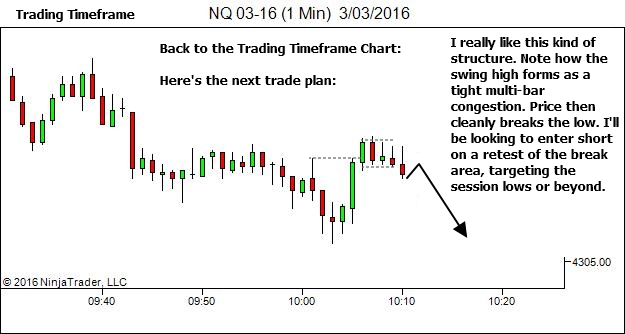 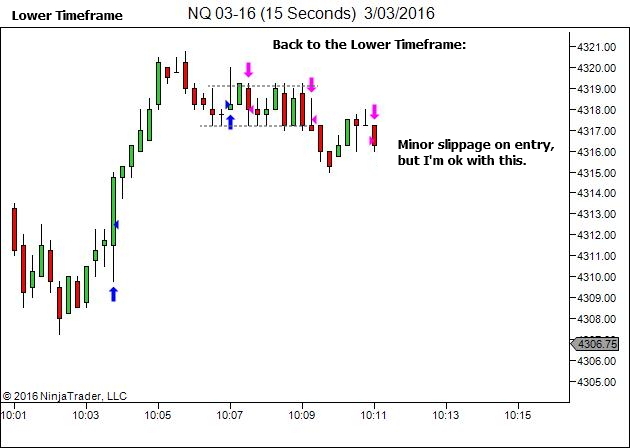 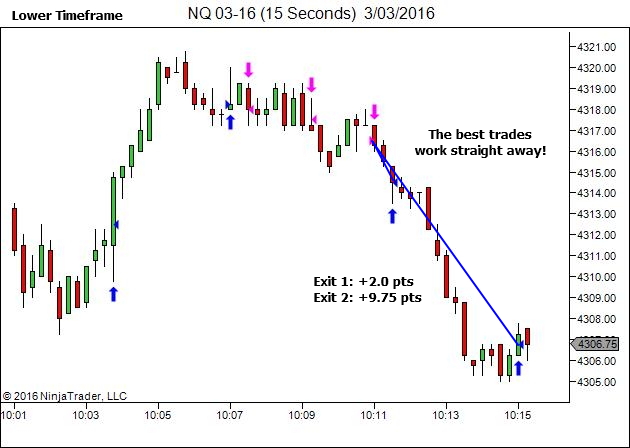 What if instead of hoping every trade would win, you could be happy with a win rate of just 50%?

You might get slightly more. Or slightly less. That's fine. It's still enough.

Guest Post by Steve Pavlina, http://www.stevepavlina.com/ Inside your skull is a massive supercomputer. You own it free and clear. With its 100 billion neurons, and with a typical neuron linking to 1000 to 10,000 other neurons, your highly networked brain is incredibly powerful and capable. Pick up a simple object nearby like a pen or…

Sometimes the structure and price action are easy to read and easy to trade. And sometimes it’s a real challenge. But it can always be made that much harder when we impose our own ego and beliefs upon the market at a time when they just don’t align. Case in point – I hate all-time-highs….