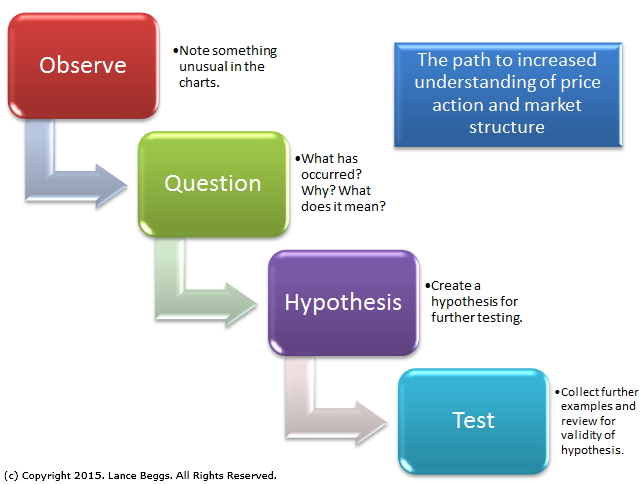 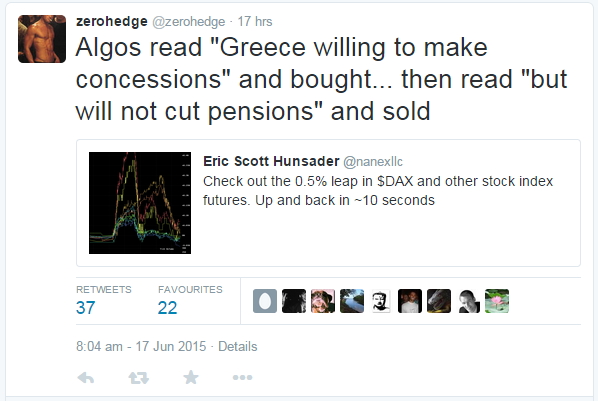 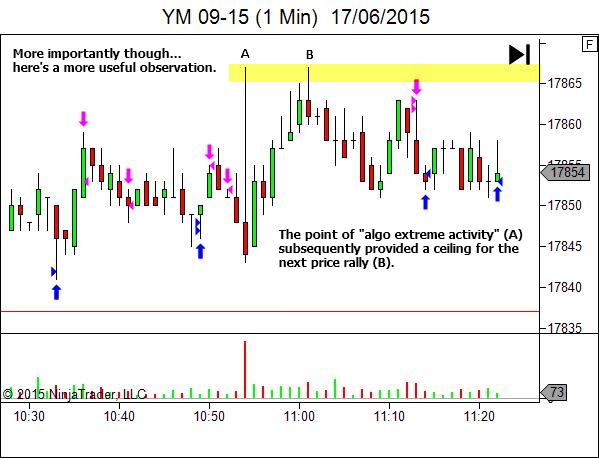 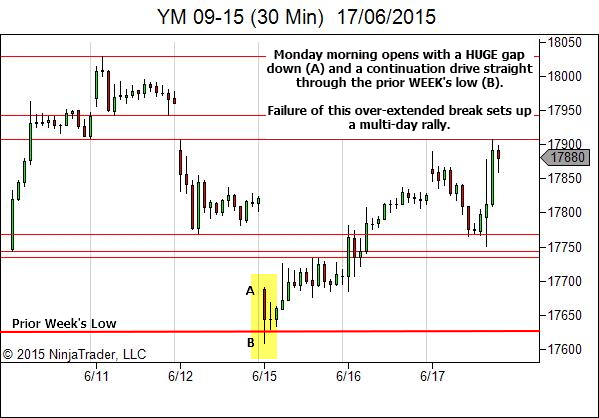 Successful traders do a lot of work away from the charts. Over the last five years I've been asking you to join their ranks. I've asked you to create and use a Market Structure Journal – https://www.yourtradingcoach.com/products/ebooks/the-greatest-trading-book-ever.pdf For YTC Price Action Trader readers, I've expanded that to include a Motivation Journal, a Lessons Learnt Journal…

A great way to learn to read price action is to review your historical price charts, with a focus on the price action at key structural locations. Find and review anything which fits these categories. tests of significant levels breaks of significant levels traps transitions between trends and ranges transitions from volatility contraction to expansion…

It's six years since we last looked at this topic. Wow! So it's definitely time to revisit it. Check out the prior article if you want to see the original drills – https://yourtradingcoach.com/trading-process-and-strategy/trader-performance-drills/ Today we'll discuss a drill that I've quite enjoyed from time to time over the last six months whenever I've had a…