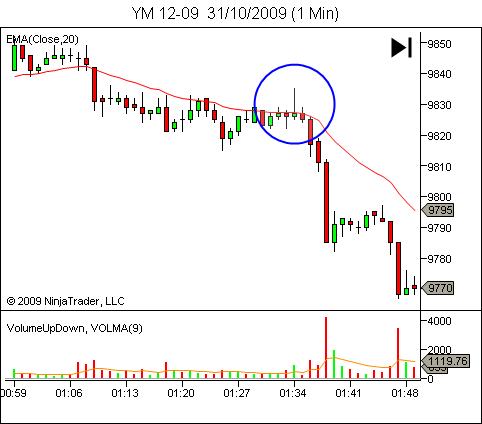 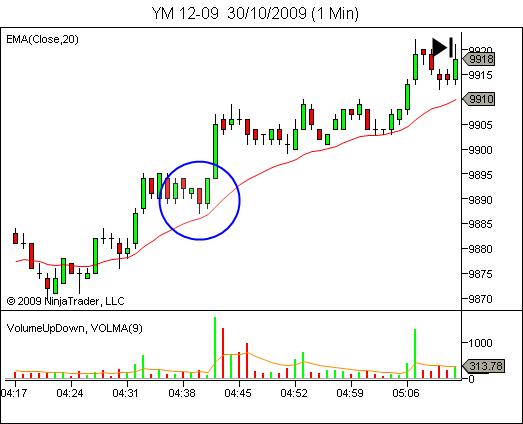 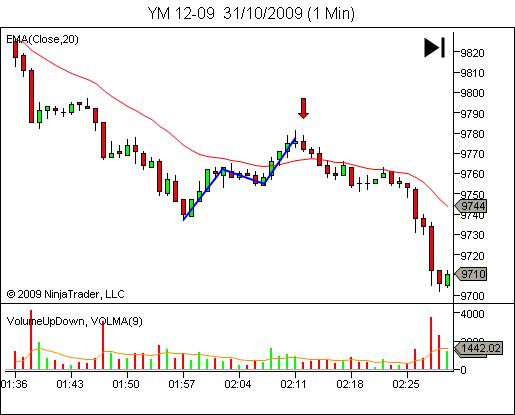 Last Sunday I shared this great video on YTC Facebook and YTC Twitter: It led to an email discussion with a YTC newsletter reader who accepts the value of motivation to a trader, but couldn't see the relevance of the Bruce Lee quote in the middle. The quote commences at 1:37, if you wish…

A late pre-session breakout of key price levels… you know I love that. But there was one factor which suggested that I should be in no hurry to trade. Step back a little, define a “No Play” zone, and wait. Hindsight will show us it wasn’t necessary this time. But there are places on the…