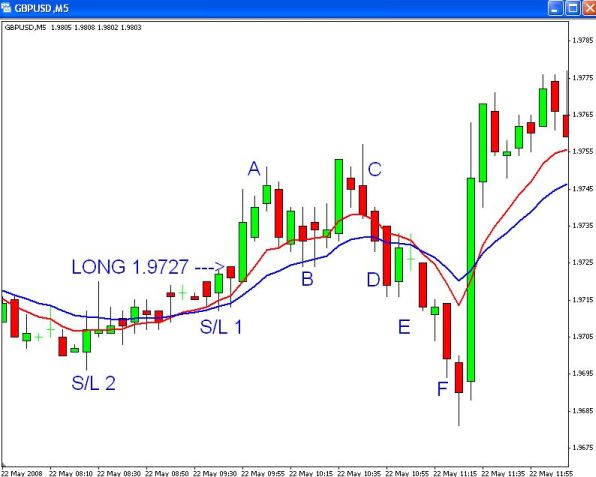 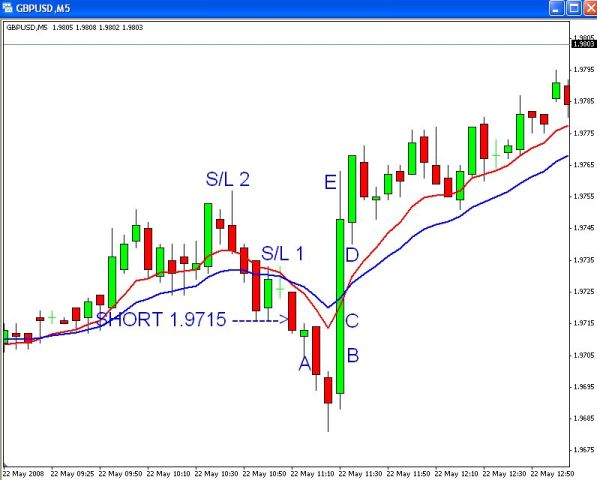 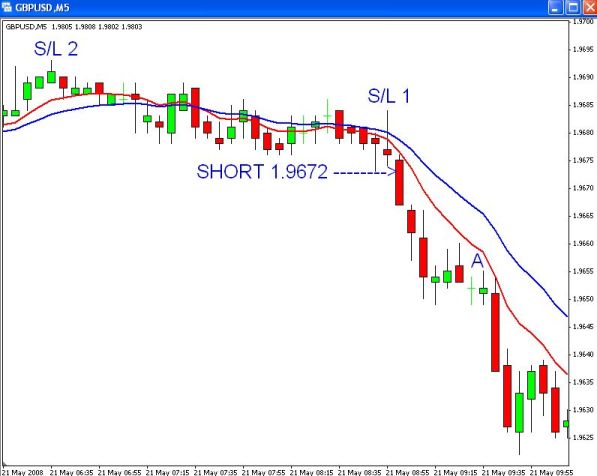 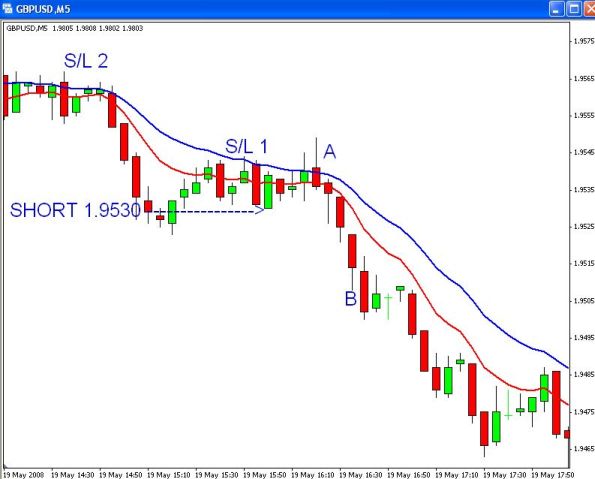 Struggling with your trading? Always return to first principles and confirm that you're trading approach is consistent with these principles. From a trade entry perspective, this would include the following: You must aim to BUY at areas where you know others will buy after you, because their buying will create the net orderflow or bullish…

Let's look at a trade from Tuesday which was quite challenging to take. One in which the pullback moves too deep… and WAY TOO FAST. One which triggers the question in your mind – "Is this a pullback or is it the start of a complete reversal?" Every trader is familiar with this feeling!…