In recent months we looked at a number of metagame examples – trading at places where the "the other trader" feels extreme stress or fear.

You'll find some of these articles, if you missed them, here, here and here.

Today, I thought we could look at another one. Because I just LOVE these setups.

You might recall this general concept from prior articles:

Things don't always go according to plan though.

If you missed the entry… no problems.

Let it go. It wasn't yours to catch.

There will be MANY other trade opportunities. Stay focused.

In fact… sometimes that next opportunity comes along VERY quickly. 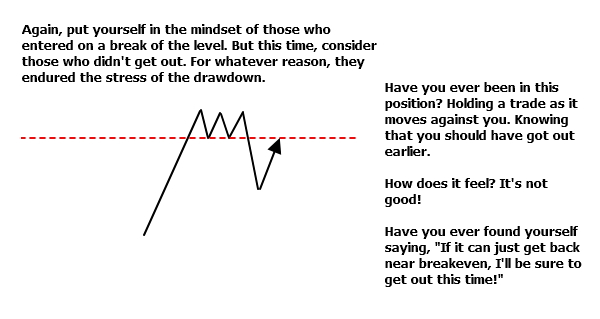 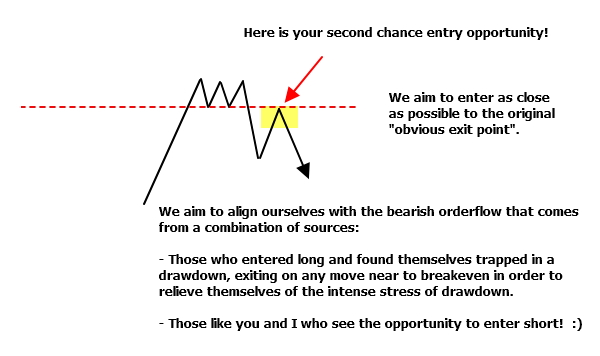 Let's look at an example, a BOF setup on break of the high of day. 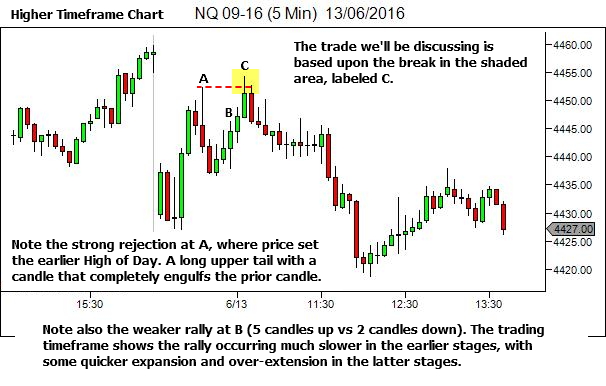 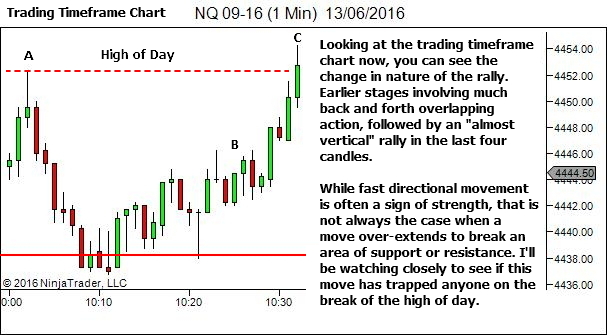 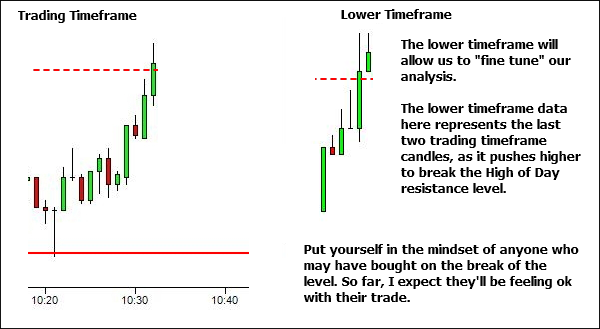 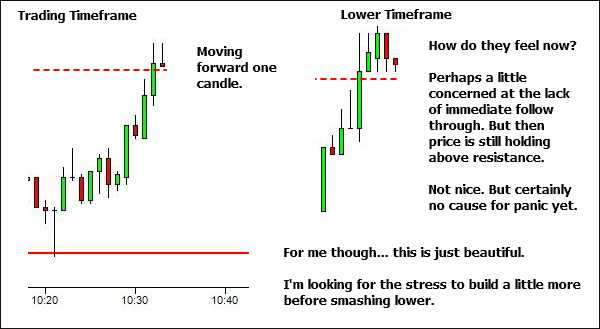 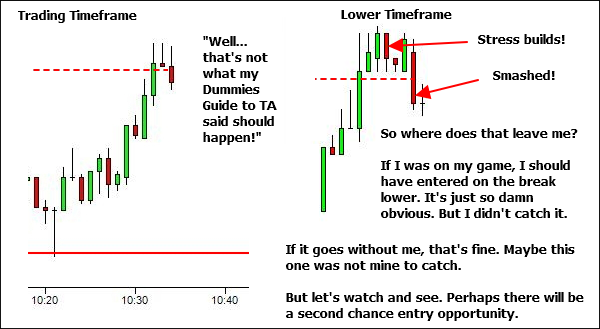 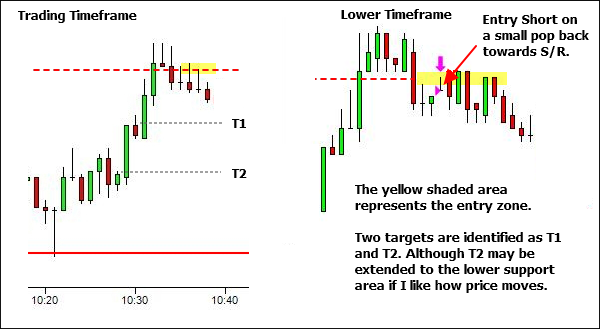 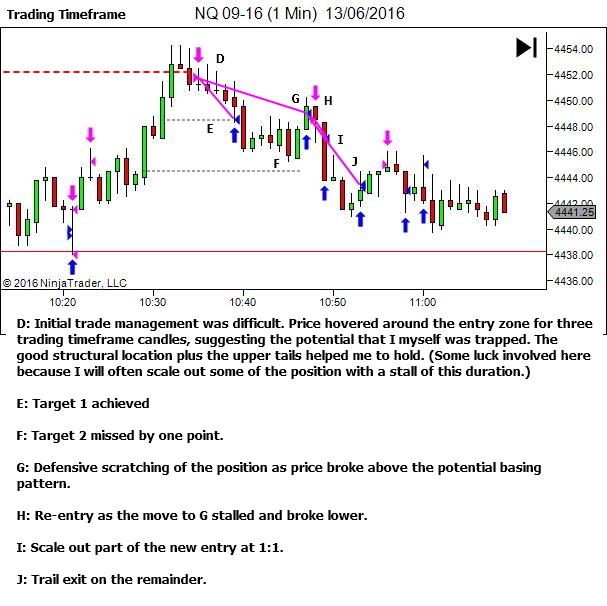 It's messy. But it was effective.

Trade opportunity is often found at the places where "the other trader" is making decisions based upon extreme stress.

3 losses in a row are tough. That’s about the most consecutive losses that novice traders are psychologically prepared to accept before they feel compelled to take action and ‘correct’ the situation. If you’re anything but a total newbie, I’m sure you’ll recognize the symptoms: Frustration – Why me? I’ve worked so hard. Everyone else…

Market open traps… I love these so much. I swear you could specialise in these, provided you had the patience to sit aside on days when they did not set up. From a YTC strategy perspective, they’re a BOF Setup trading off significant overnight structure. But there are two unique features. The first is a…

ID-NR4 is a market structure feature that I don’t purposely look for – my strategy should pick up these setups just due to the presence of S/R. However it may be a concept that appeals to you. If that’s so, it’ll make an easy addition to your analysis routine, taking about one second to determine…

I absolutely LOVE IT when people send me charts and emails full of excitement at new discoveries or new ways of "seeing" the price movement. I received one last week that I just had to share. It's such a great example of seeking entry on the wholesale side of the market structure. I love…