Let's continue with an old article series – the metagame – trading AGAINST other traders who find themselves on the wrong side of the market.

If I can't feel someone on the other side of the market getting it really wrong, there is no trade.

You can see the prior articles here if you missed them – One – Two – Three – Four – Five.

Here is the general concept for today's trade…

Yes, trading is a predatory game!

We'll be seeking BOF Setup opportunity at this point here: 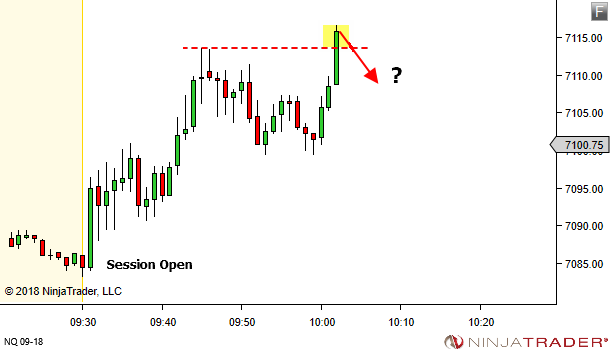 The key part I want to emphasise today is the following: 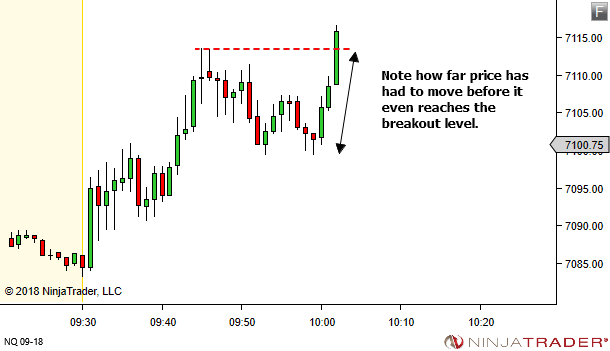 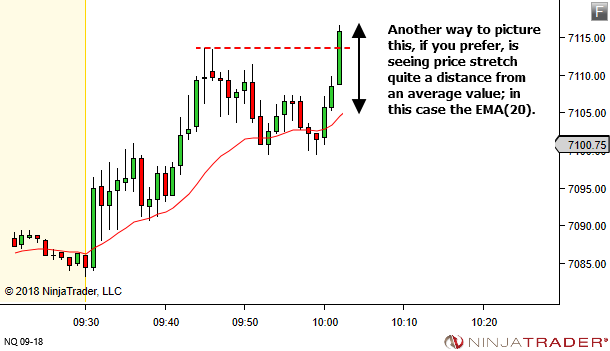 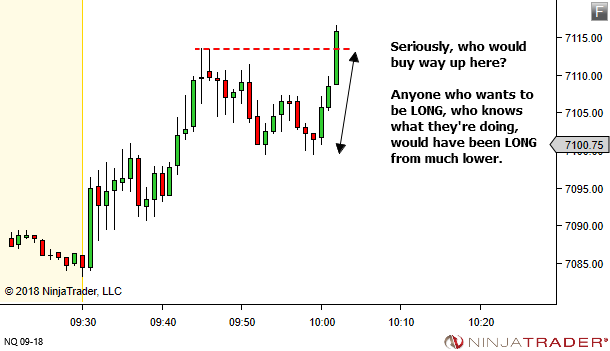 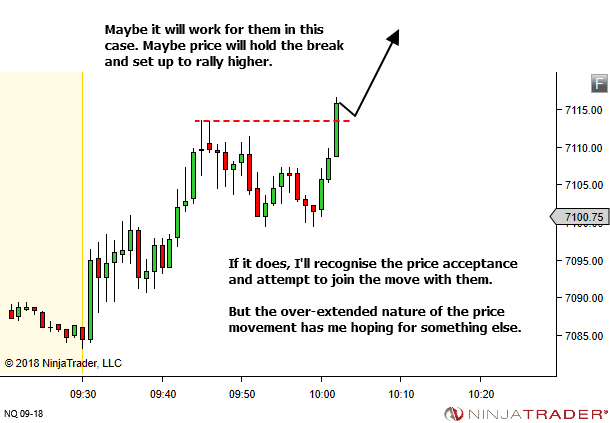 Let's play the metagame and put ourselves in the mindset of those who entered LONG on the breakout. 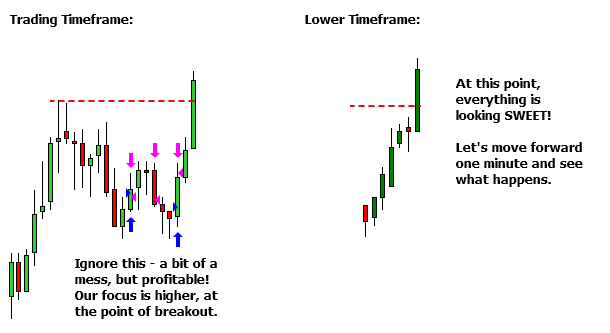 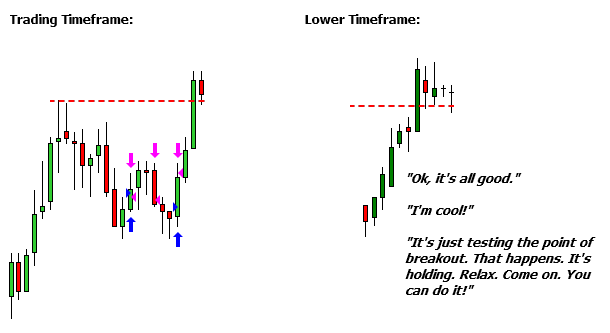 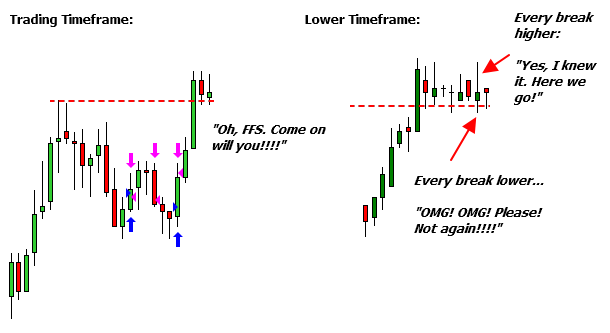 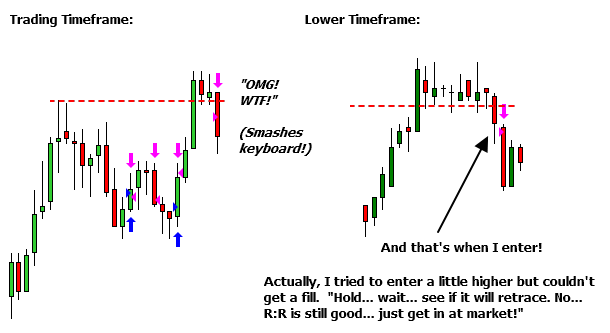 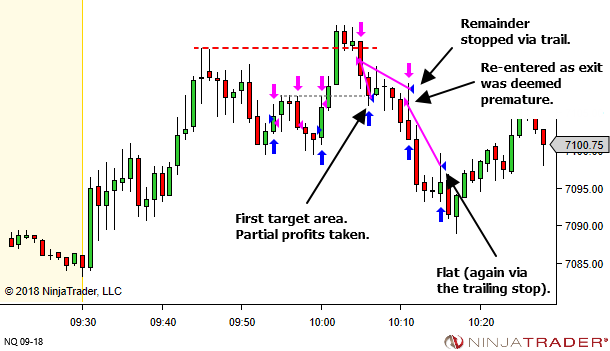 If I can't feel someone on the other side of the market getting it really wrong, there is no trade.

Let someone trap themselves in a low-probability position.

Place yourself into their mindset.

And when it gets to the point where they've lost all hope, STRIKE.

The following image was a recent post at YourTradingCoach Facebook. If you want to check the pattern out, it's 11th Dec 2013; GBPUSD; 3 min TTF; at 09:51 UTC. Today I'd like to discuss the statement within the yellow box, "Real opportunity is found at the edges of market structure, where the risk is smallest…

The more I trade, the more I love a Trading Timeframe (TTF) Narrow Range (NR) bar entry. Most of my trades involve an attempt to gain a low risk entry via lower timeframe (LTF) trigger patterns. Typically the TTF bars themselves are wider than I like. An entry on a break of the TTF bar,…

Have you considered how you should classify the market environment? If not, it's well worth doing so. The nature of the current market environment will determine the game plan that you bring to your trading session. There are numerous ways to classify it. Trending vs Ranging!  Accumulation, Mark-Up, Distribution, Mark-Down! Trending Volatile, Trending Non-Volatile, Ranging…

The following was a reader email, regarding some specific price action on Jan 29th, 2011, in the EUR/JPY: Question: I have question for you. I have attached a 5 min chart on Friday as a JPEG file. Note the candlestick in the circle which is very long and sudden up and down. Also the shadow…