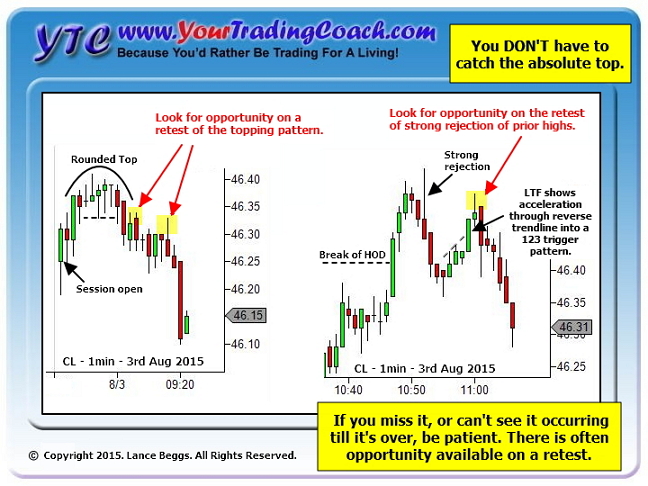 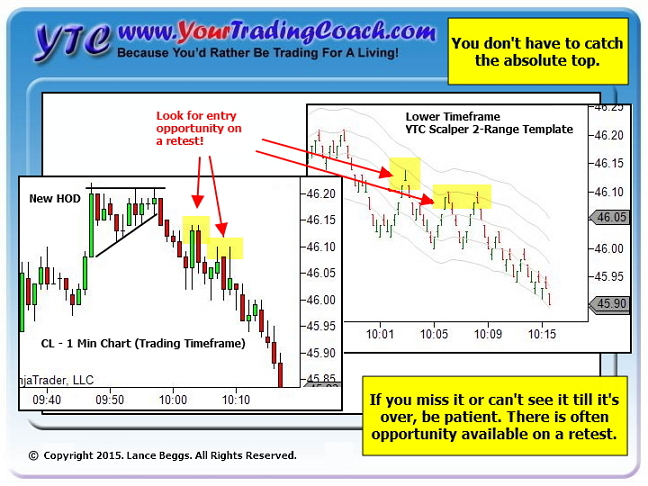 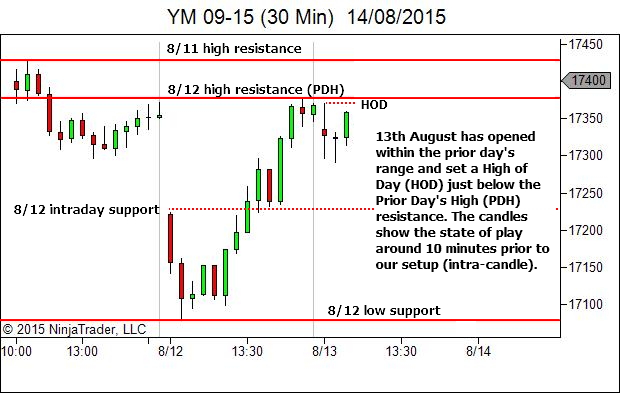 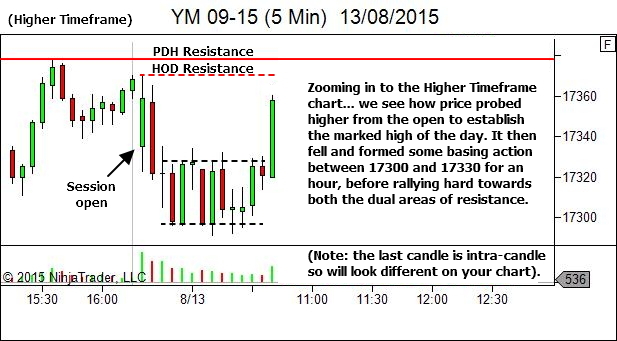 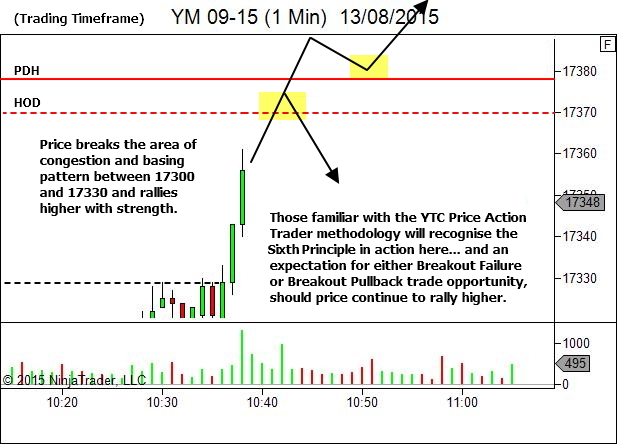 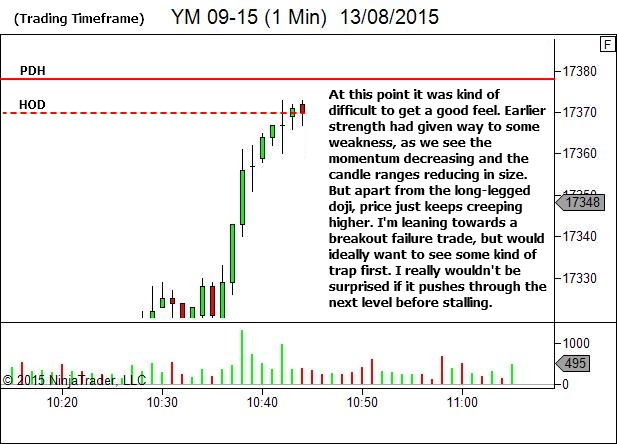 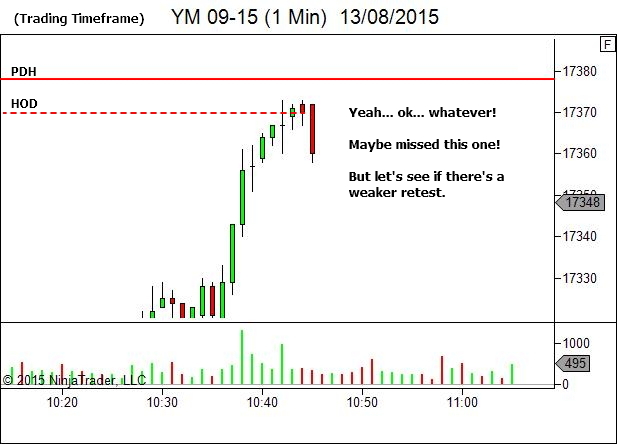 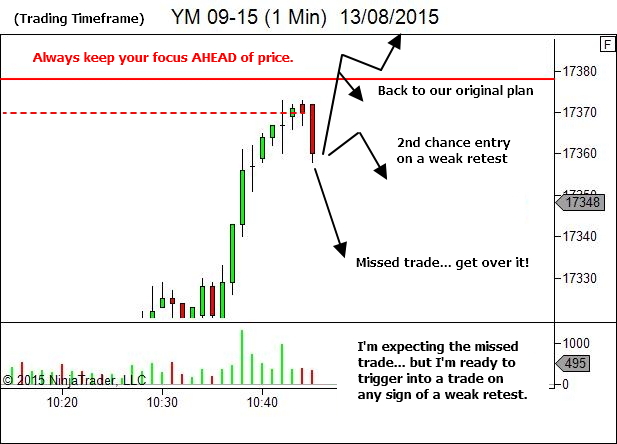 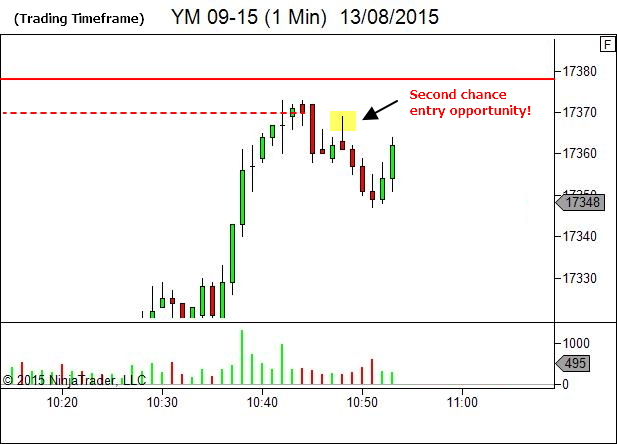 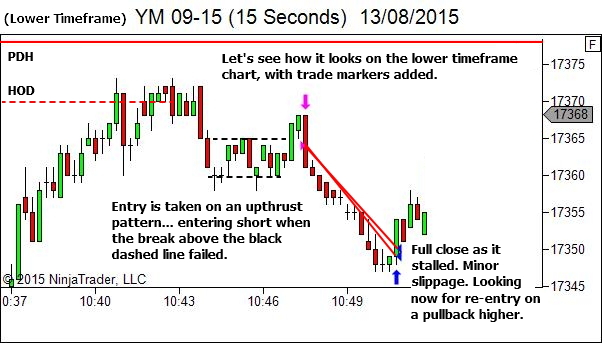 Last week’s article led to a simple question from a reader – “I’m not familiar with the Inside Continuation pattern. Do you have a post where it’s discussed?” No blog post, sorry. So let’s create one now. The prior article was this one: Project – Confirm – Trade And the reference to the term Inside…

Let’s do a quick followup to the recent article on Layered Levels of Support or Resistance. Because there was an email response that I think is worth sharing. – – – Email: Lance, you’re a legend. Your timing is perfect. I’ve been trying to trade off major daily levels (prior days highs and lows, overnight…

Email Q&A: I would like to see a side by side comparison of the various candlestick chart patterns & equivalent bar chart patterns. In other words, what does a Shooting Star look like on a bar chart? The same with a Harami, Dark Cloud, Piercing, Engulfing, Morning Star, etc. Thank You!!! Response: No problems at…

In the last article I stated that support and resistance (for me) is based on previous swing highs and lows, areas of congestion, round numbers and gaps. We’ll now review these types of support and resistance, discussing how to identify them, and how they formed. In this article we’ll start with my favorite support and…